Šipanska luka (the port of Šipan) provides a good shelter from all winds. There are only two settlements at the island – Suđurađ and Šipanska luka which are connected by a 5.2. km long road. Coves, bays and beaches of Šipan were recognized by Dubrovnik’s nobility in the early times of Dubrovnik’s Republic, but also for its beauty, peace and picturesque countryside. The entire island exudes tranquility and peace. There is a supermarket, bakery and several bars and taverns in Šipanska luka and Suđurađ, as well as numerous medieval mansions and churches.

Polače refers to the biggest and the main port of Mljet National Park and it is one of the most protected ports in this part of the Adriatic. Diving, hiking and mountain bike trips to the Mljet National Park are available in Polače as well as the grocery store and a bakery. Few restaurants offer free mooring, but there is good anchorage area as well. 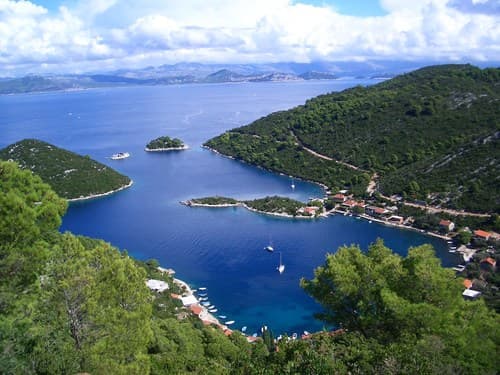 Skrivena luka or the hidden port (literally translated from Croatian) refers to the bay on S side of island Lastovo, famous for its crystal clear turquoise waters, beautiful environment and untouched virgin natural environment. The bay offers an excellent anchorage while one of the most beautiful views at south Adriatic is offered from cape Struga, at the S part of the bay. If contacted, the lighthouse keeper’s family could provide you the unforgettable meal while the lighthouse keeper would take you fishing if you deserve it. Lastovo island along with its archipelagos on both W and an E side refer to the pearl of the Adriatic billow and is declared a Natural Park for its diversity of flora and fauna. 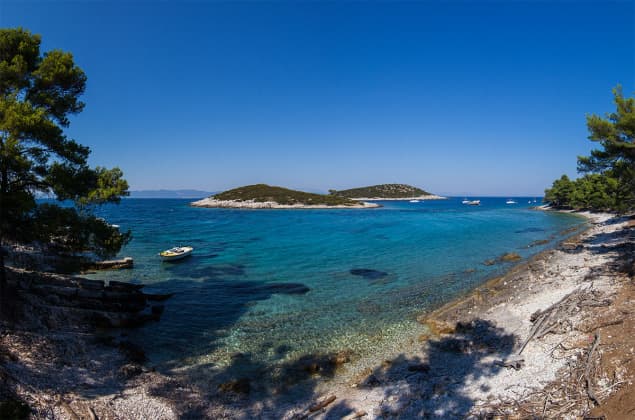 Vela Luka is a pleasant small town with rich cultural heritage located on W side of island Korčula. Before Vela Luka became attractive to tourists it was known as town of fishermen and farmers. Today there is still a lot fishermen, olive oil and vine producers but the tourism is the most important. Vela Luka is surrounded with many beautiful beaches and bays. Above the town among olive groves there is also an extraordinary site Vela Spila (The Great Cave). Harbour inVela Luka is exposed to the W wind, anchorage is advised in the cove Plitvine. The fuel station is located in the harbour. 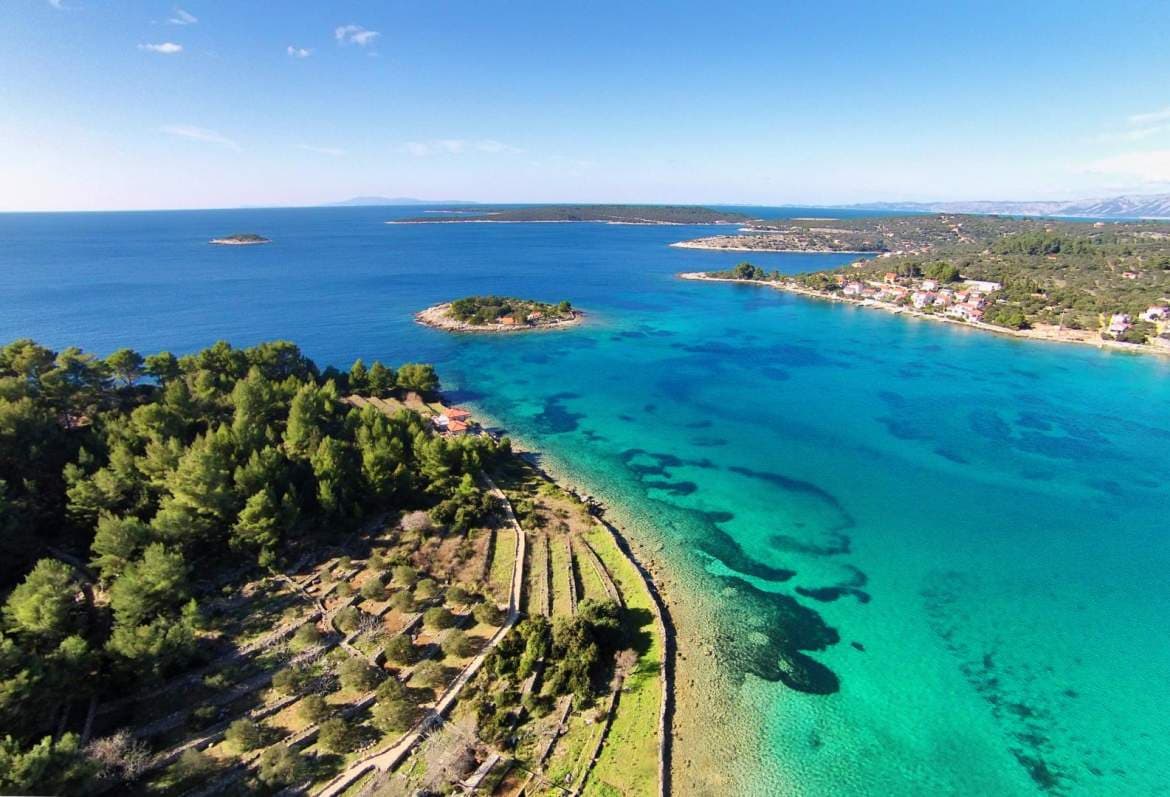 Island of Vis, also known as the pearl among Croatian Adriatic, used to be a military zone during Yugoslavia and it was forbidden for foreigners until late 1980s. Thanks to the natural beauty, unique history and cultural heritage, the island Vis became a very famous tourist destination. The movie Mamma mia 2 was filmed on this amazing island. While visiting Vis, an excursion to Modra Špilja (Blue Cave) and/or Green Cave is a must. The visit to Modra špilja cave is possible by tender, but without using the outboard engine. The skipper has to manuevre the yacht in front of the entrance while the crew has to row the tender into the cave. The other possibility to visit the cave is if the yacht is moored or anchored at Mezoporat while visitors are taken to the cave by the official tour-boat. The best and the fastest option is to take a boat tour for both locations.

The pier on the waterfront of Vis port is equipped with electric power and fresh water. Those yachtsmen who spend the night on the buoy are allowed to moor the next morning and refill water tanks and batteries. Separated mooring spot is at Kut, the E corner of Vis bay, where some of the best restaurants of the island are situated. Some of the most popular restaurants lie in the plain just in the middle of the island where visitors can be taken by shuttles available the port of Vis. Since island Vis was forbidden to foreigners until late '80s due to many military facilities on the island, a special offer is the tour around the interior of the island, visiting tunnels and hidden hangars of the former army.