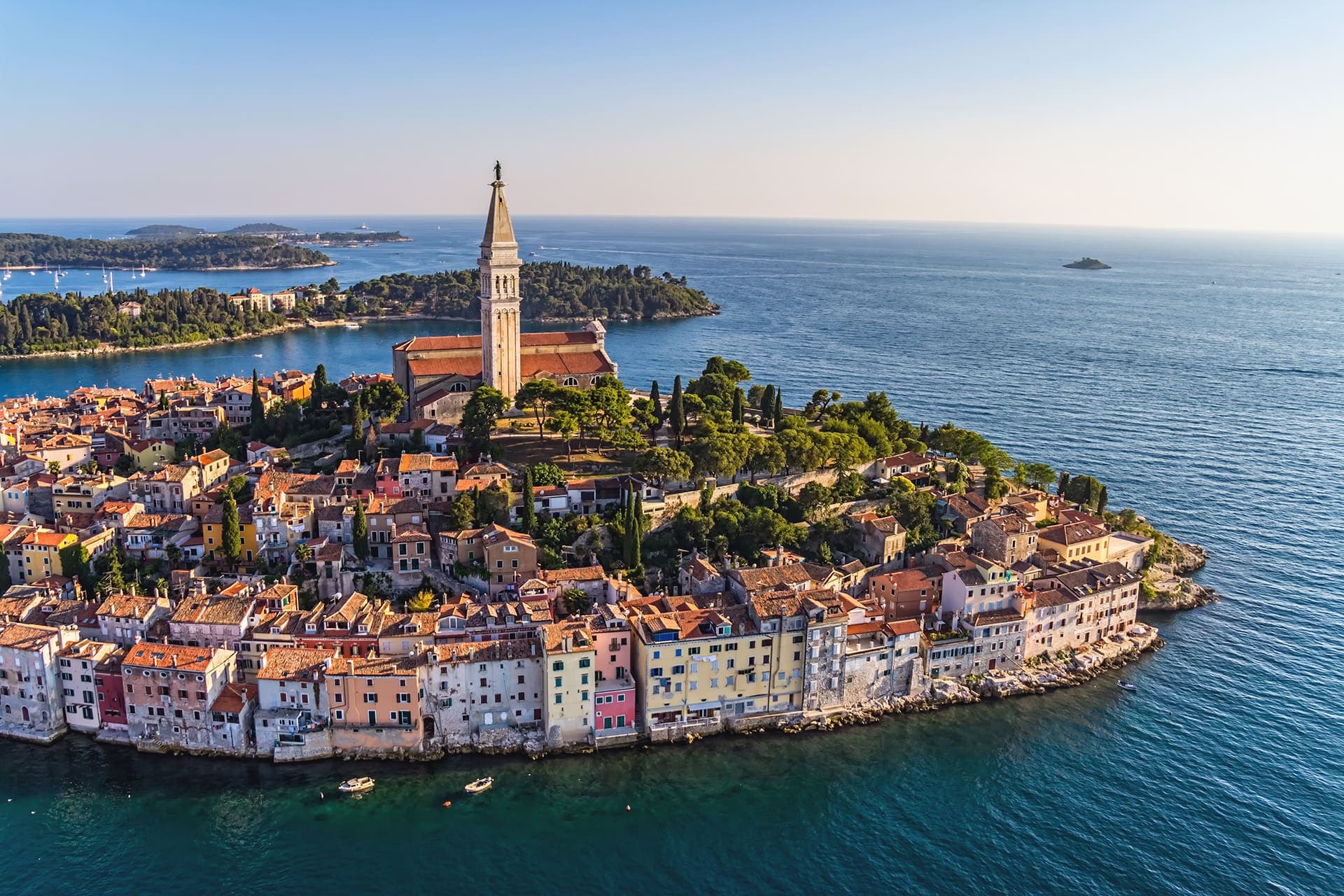 Istria is by far the largest peninsula on the eastern side of the Adriatic. Around 90% of its territory today sits in Croatia, while its most northwestern districts are part of the Slovenia's coast, bordering Italian territorial waters. To the east and south lies Kvarner Gulf along with its islands making Croatia’s westernmost and northernmost sailing region. In addition to extensive vineyards producing renowned Istrian wines, a lot of effort is being invested into the revitalization of olive groves and investments in truffle industry which has, in recent years,+ made Istria not only a favorite sailing destination but also an exquisite gourmet destination. Apart of tourism, fishing also has a long tradition and plays an important economic role due to the fact that the waters of western Istria